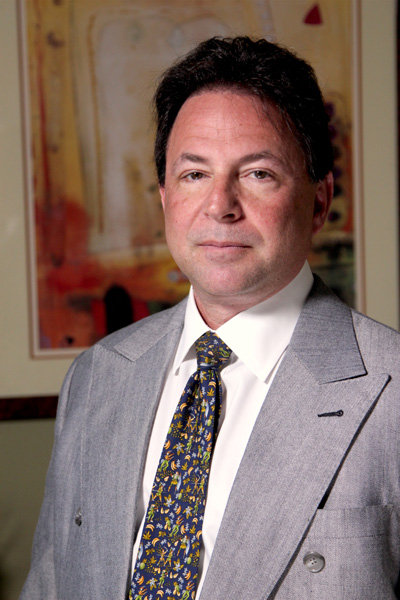 Mr. King believes, more than anything else, that what sets one lawyer apart from the rest is demonstrating genuine care about the outcomes for his clients. In more than three decades of private practice, Mr. King has always made this trait a priority in representing his clients. He strives to be personable and attentive, creating genuine relationships with the people he works with. Combining extensive success and legal experience with a genuine empathy for his clients makes him a leader in the field.

His broad experience over the past three decades gives him an in-depth understanding of all aspects of business law give him an edge in the courtroom and in an advisory role. He boasts a long record of success, including winning a settlement against Donald J. Trump and The Trump Organization.

Mr. King’s diverse experience gives him a unique insight into every situation, allowing him to offer creative solutions that bring about swift and satisfactory resolutions. He has worked with businesses in many industries and of varying sizes, represented homeowners and contractors, and has served as both defense and prosecution in nearly 1,000 litigations, giving him an intuitive understanding of what strategies will be most effective in almost any case, and how to best avoid costly in-court disputes when possible.

Mr. King is an experienced and compassionate legal expert. To learn more about how he can help you, make an appointment for a free, comprehensive legal consultation today.

The Law Offices of Daniel J. King serves: California, Nevada, and all neighboring cities around his Westlake Village and Las Vegas offices. Copyright © 2016 Law – Westlake Village - All Rights Reserved | Sitemap | Terms and Conditions of Use